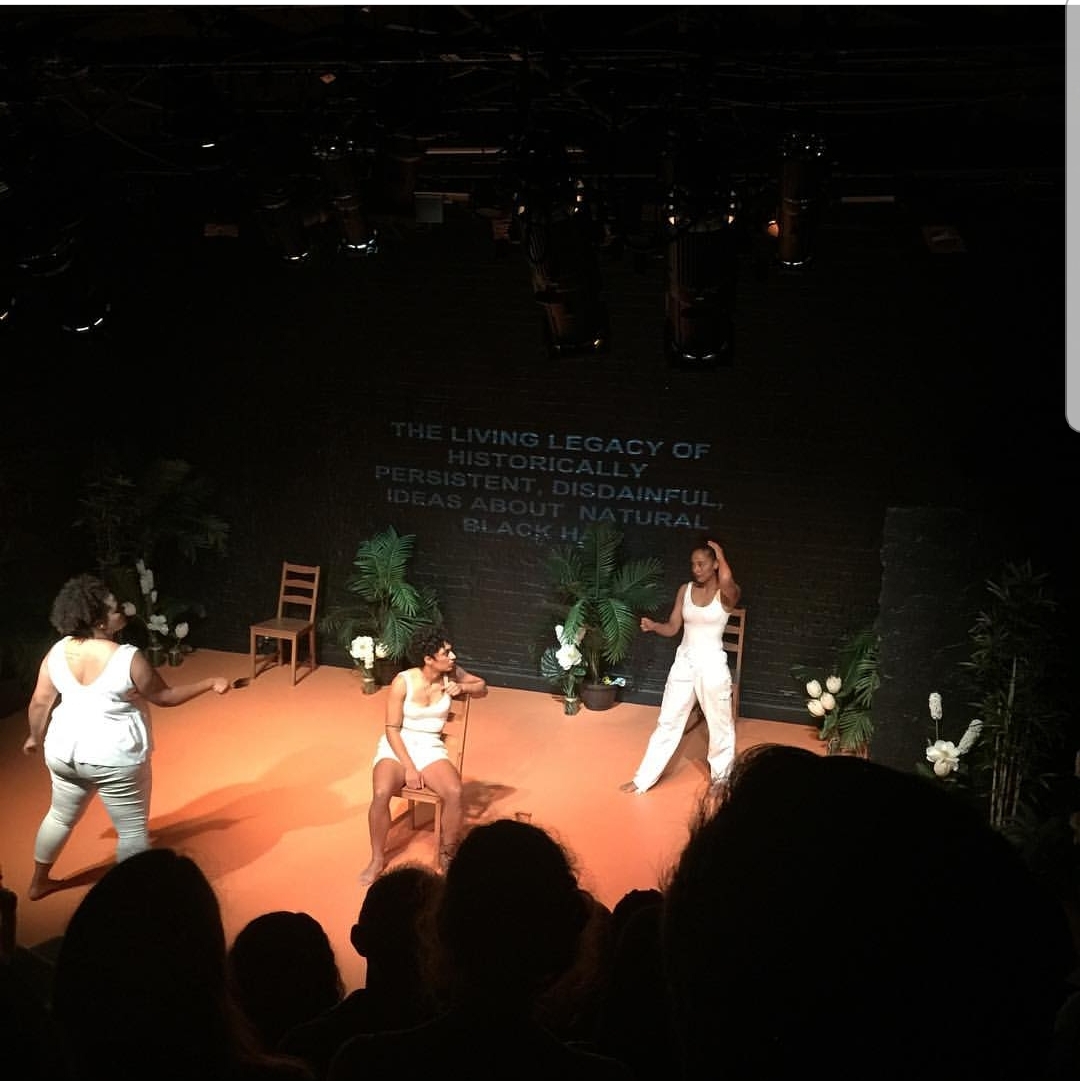 Identity is hard enough for most people, however it is harder when imposed on you are stereotypes about who you are, what you should look like and what that entails. Identity can be unimaginably distressing when the ability to define yourself is stolen. It is hard to discover who you are when there are narratives attached to you and your body, false narratives that could be decades if not centuries old, way before you are born. Working in libraries, archives and museums, I know how these institutions along with academia have created and proliferated these harmful narratives about and imposed identities on First Nations people and People of Color, that not only have defined who we are in mainstream settler society, but have dehumanized us which justified our oppression. This continues today, with narratives in the mainstream settler society framing us, First Nations people and People of Color, as criminals or as victims who need saving. Both positions/narratives marginalize us, leave us voiceless and in a space where we are both hyper visible and invisible at the same time. This is part of the colonial gaze, the white gaze.

This gaze is made visible, questioned, mocked and disrupted in the Black Birds production, Brown Skin Girl, a show that melds visual art, spoken word, music and movement, drawing the audience into the lives of three Black and Brown women as they navigate the complexities of life as twenty-somethings in Sydney. They share their personal stories using humour, powerful words and movements. Ayeesha Ash (also director), Emily Havea and Angela Sullen discuss the feeling of transversing white spaces as Black and Brown women where your bodies, skin and hair are magnets for the white colonial gaze. Spaces where saying you are from “Bendigo” in response to the question where are you from is not good enough because of the color of your skin, spaces where no matter how Italian you are in heritage and culture, to white Australians you can’t be because of your melanin, spaces so white, your natural afro hair is political.

As for white spaces, Brown Skin Girl does not feel like one, which I don’t feel is often said about theatre. Even though there has been continuous amazing contributions to Australian theatre by People of Colour, particularly First Nations Womxn and Womxn of Colour, theatre can feel like a white thing. This was solidified for me last year when a friend of mine went to a First Nations dance performance featuring many cast members who were her friends and she has previously performed with. During the performance, as can be standard with some types of First Nations performance, she was whooping and cheering in the crowd. The predominantly white audience turned on her and made her feel not wanted. In her introduction to the Brown Skin Girl, Ayeesha dispels this stifling etiquette and informs the audience to engage, laugh hard, stand up and dance if you feel like it. This eliminated for me the performer/audience hierarchy as well as said, you can be you during the show.

This is marambangbilang (awesome) as much of the show itself is about the performers being themselves, loving themselves and seeing and empowering each other. In her recent article, Black Birds co-founder and Brown Skin Girl producer & assistant director, Emele Ugavule stated how “theatre should be an experience of exchange” in discussing how we need not only diverse performers on our stage but in our audience as well. I could feel this during Brown Skin Girl.

One of the best things about Brown Skin Girl is that it is often hilarious. Ayeesha, Emily and Angela are incredibly funny in their delivery and content. In writing about the film White Chicks, philosophy professor, George Yancy said “humour brings the power of whiteness out of the background into the foreground” (p.112). Brown Skin Girl does this and along with the white gaze. Because of this, I believe Brown Skin Girl works incredibly well for a multi-racial audiences as white audience members can experience aspects of themselves and society that often remain unconscious while audience members of Colour can laugh in unity of familiar experiences.

Throughout Brown Skin Girl, Ayeesha, Emily and Angela remind the audience that for many Womxn of Colour, who they are is tricky in the historical context we live in today. People, society are constantly trying to make them fit into boxes, categories that were created without their consent.

Brown Skin Girl is personal, energetic and insightful. Moving forward, it will influence the way I work in libraries, archives and museums in attempting to provide a counter gaze to dismantle the colonial gaze that these history institutions were built on and have embedded in their operations.